Meet Zinnini – our very own Circus princess and queen. Zinnini has been promoted by Danish newspaper Politiken and the film magazines EKKO and Soundvenue as a talent to keep an eye on. And som many have not the least the jury at YOUNG DIRECTORS AWARD in Cannes in 2021 where she took home the silver award for her her ark fantasy short ‘The Changeling / Skifting’

Zinnini spent her teenage life as contemporary dancer and choreographer. She has worked for several years as a professional actor in Danish film and television. She has studied scriptwriting, production and directing at UCLA in Los Angeles, and holds a degree in rhetoric from the University of CPH. She is a graduate from the the progressive Danish film school Super16 AND is without a doubt among the most ambitious and clever members of our roster. 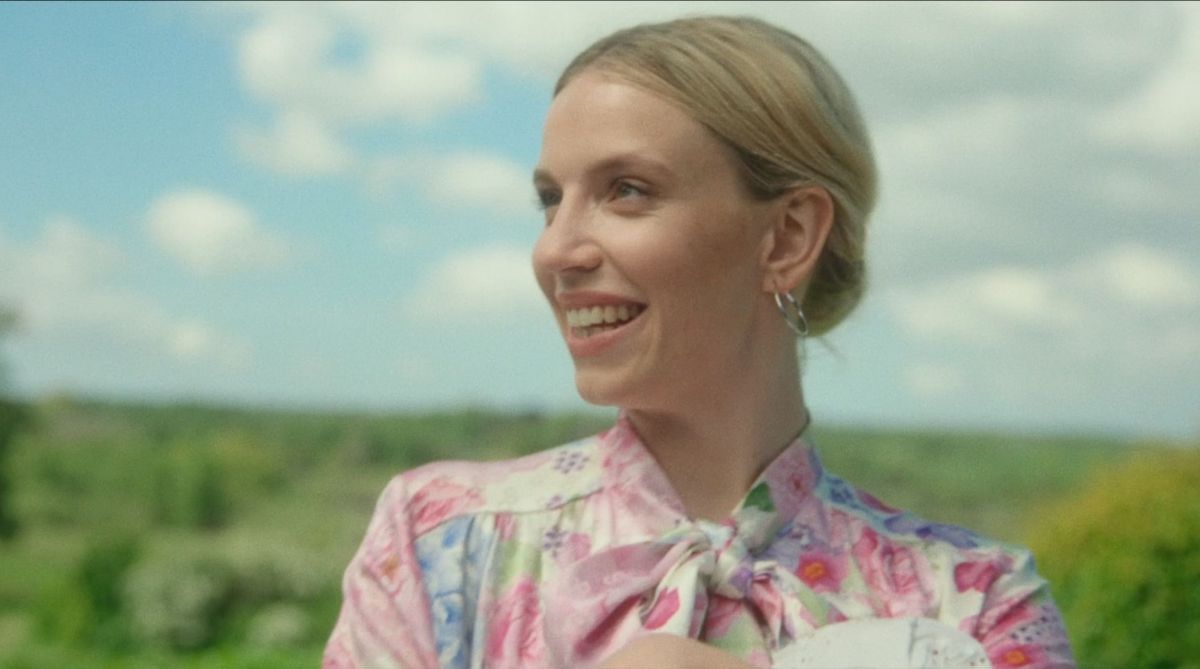 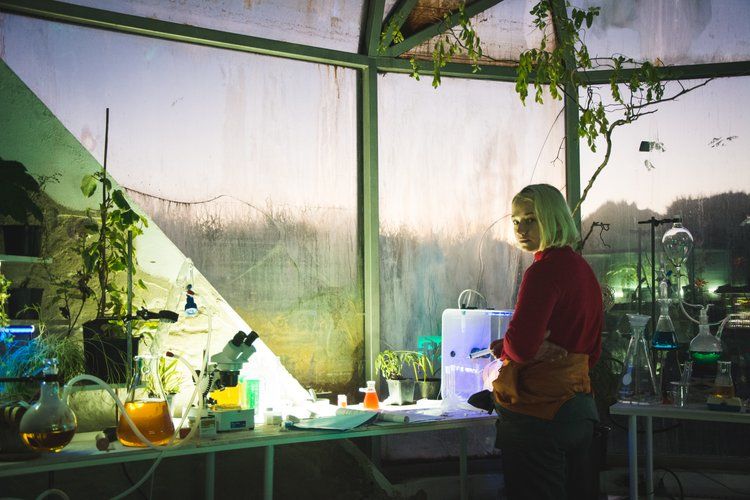 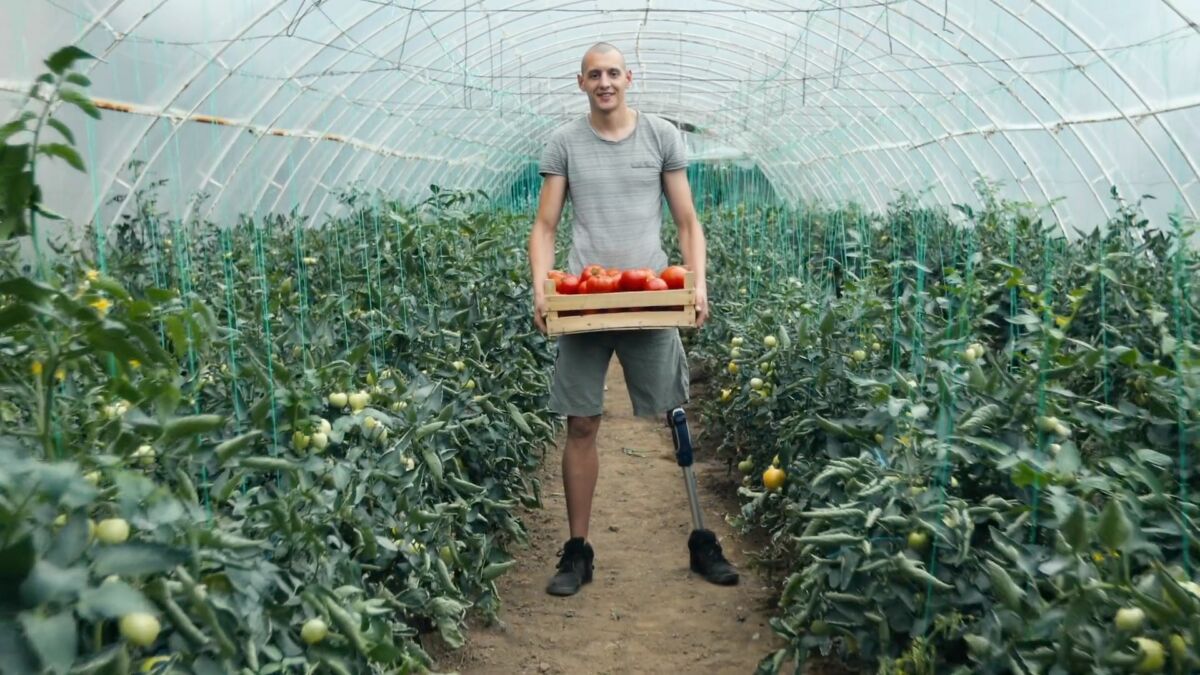