Is a founding partner of Circus Alphaville.

Luckily he is also represented by Circus as a director. Thats good because his signature filmmaking with understated performances and clever constructed storytelling has always been a regular award-winner on the festival circuit.

Jonas has directed spots for big brands around the world, including Vodafone, Mastercard, Coca-Cola, AT&T and Peugeot and been behind some of the biggest viral successes, with several global accolades for his ground-breaking Quiksilver ʻDynamite surfingʼ spot (Silver Lion, Cannes) and his Sprite Zero film (Gold, Mobius).

As one of very few Jonas has made a succesfull transition from commercials into feature films. His 2014 nordic horror debut “When Animals Dream” earned him at nomination at the Semaine de la Critique at the Cannes Film Festival and 2019 saw the premiere of his second feature “The suicide tourist” starring Nikolaj Coster-Waldau. 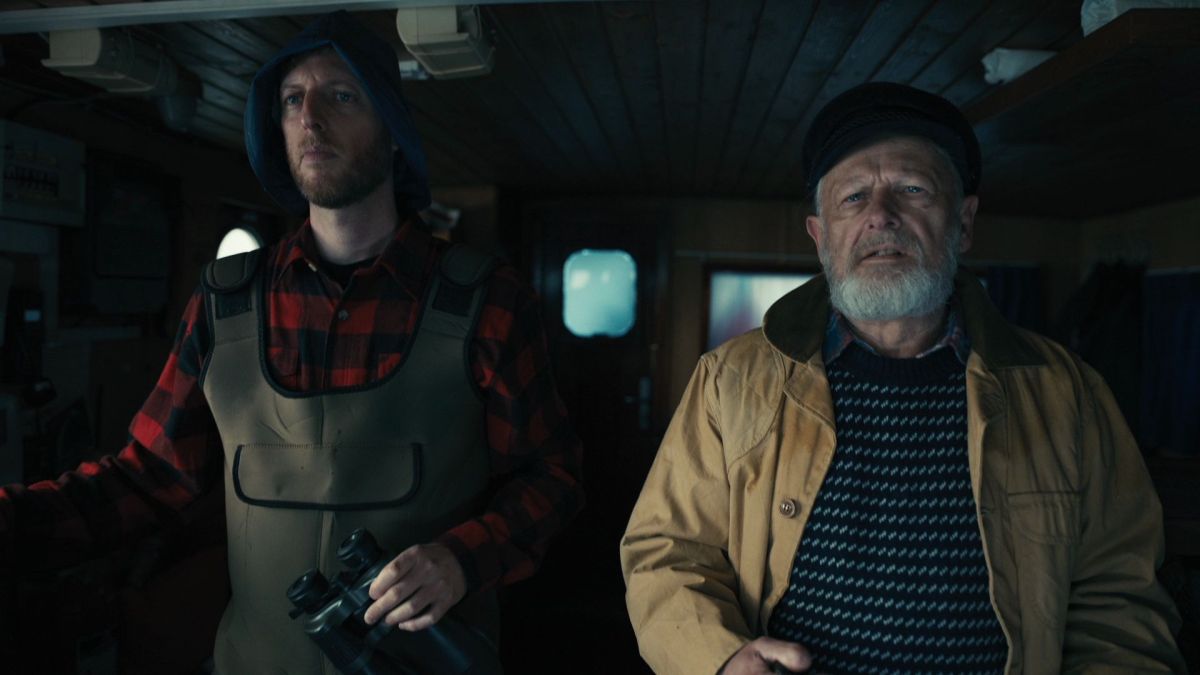 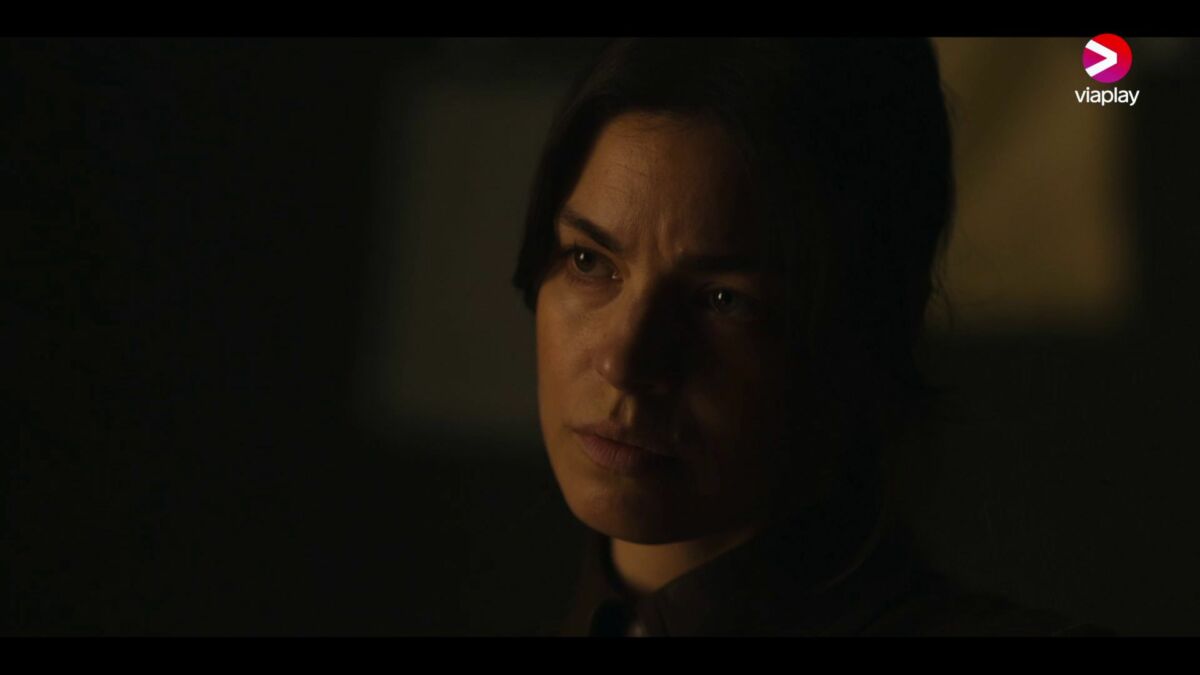 THOSE WHO KILL
TRAILER