Meet Thomas! Thomas is one of those multitalented young men that knows it all and does it all. His first short film “Puff, Puff, Pass” / “Ud, spring over – which he wrote, directed and edited by himself – has already won at Odense International film festival and the International Short film festival at Clermont-Ferrand, the worlds biggest short film festival. The film also won 5 prices at the Ekko shortlist awards 2014, naming him “The next big thing in danish film”.

Thomas’ feature debut “The Elite” took the Danish audience and movie lovers by storm and took home the first prize at the biggest Danish film festival CPH Pix in 2015.

Lately his recent feature “Wild men” had is world premiere at the Tribeca Film Festival, where reviews pointed out the obvious humanistic and Coen-is universe.

And then you can add Thomas’ very curly mind and elaborated sense of humor, that has made him World Champion in youtube battle. 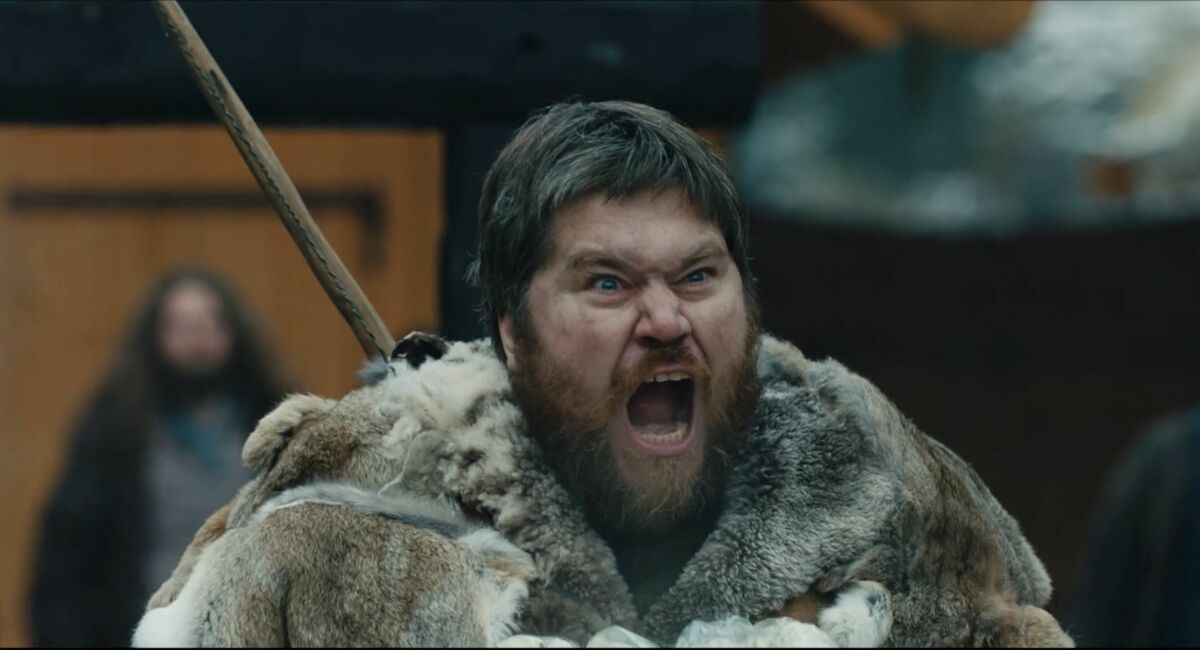 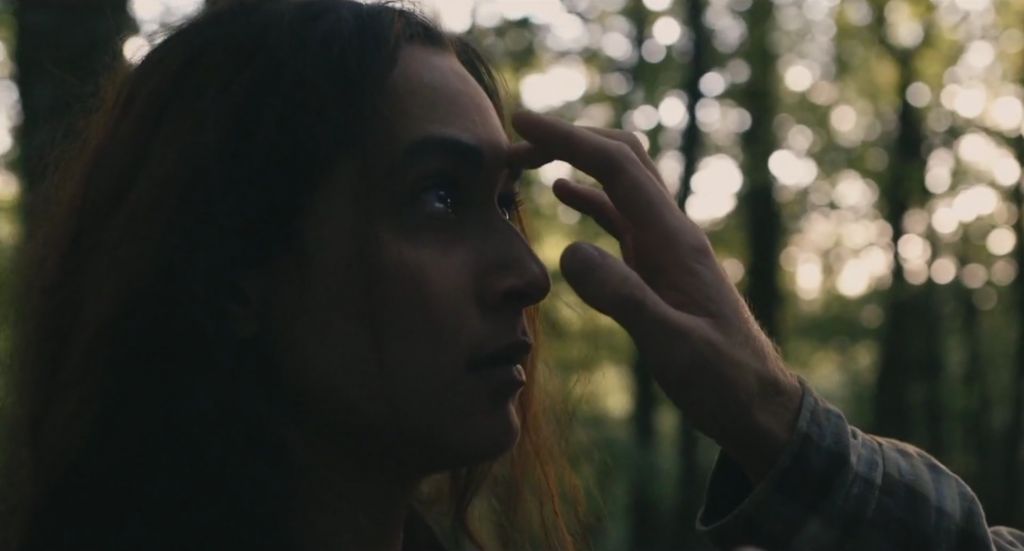 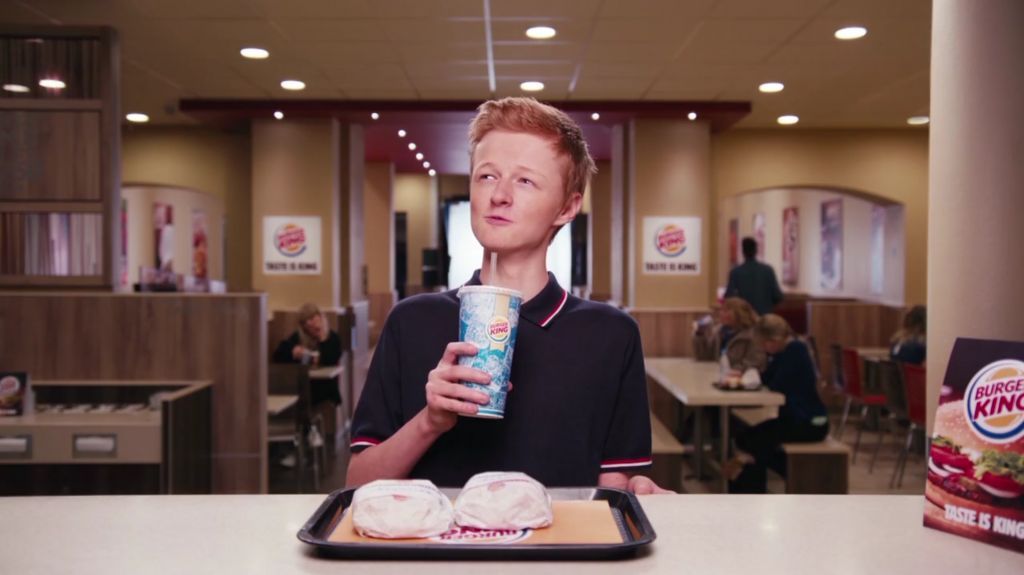 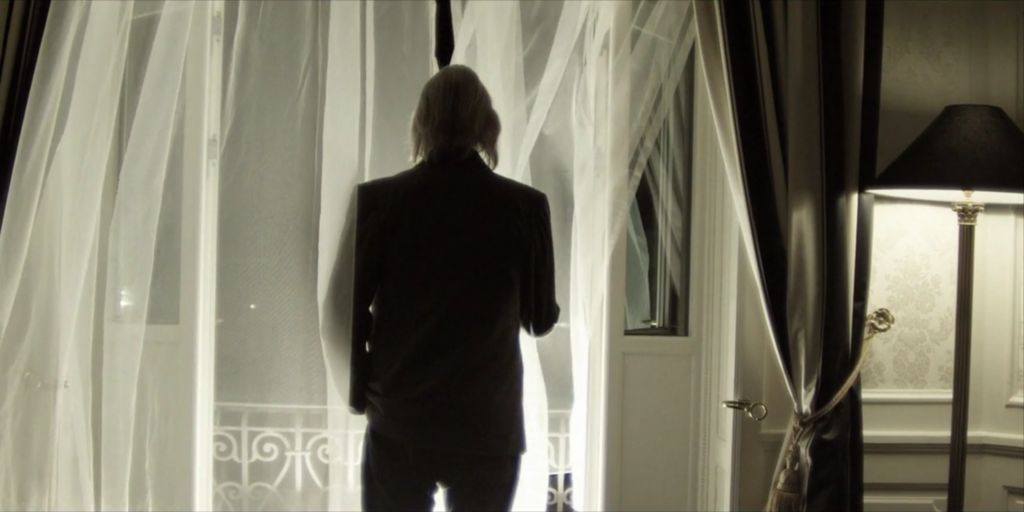 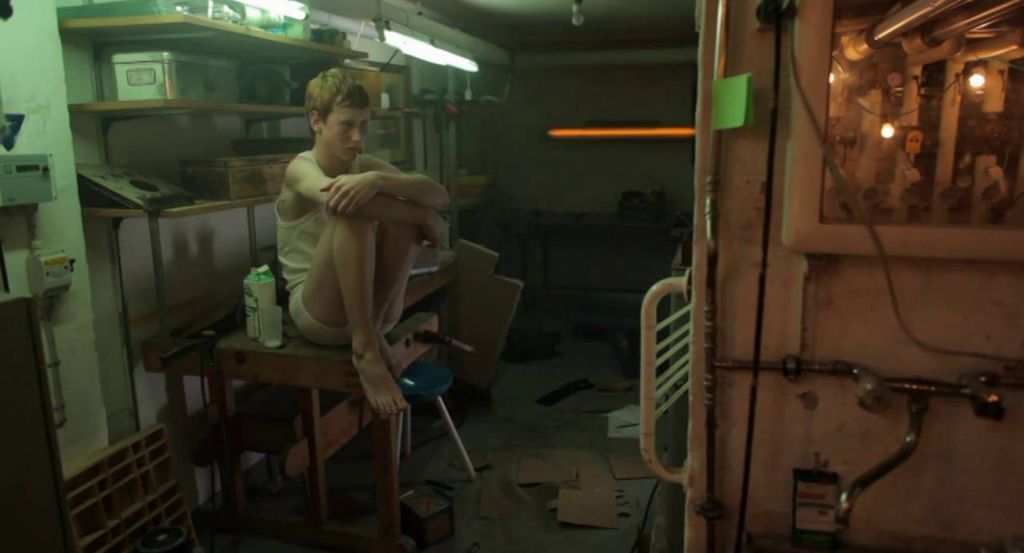 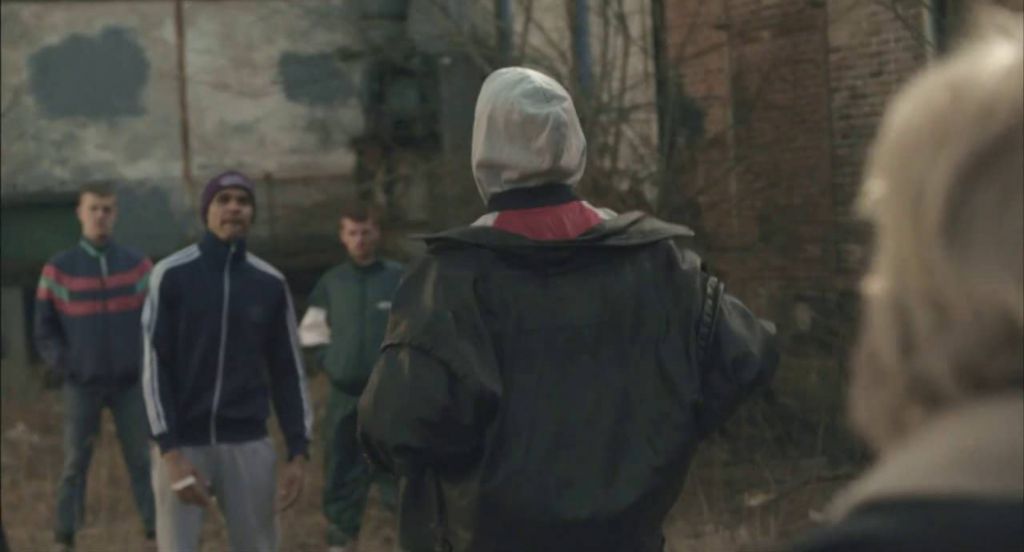