Samanou A. Sahlstrøm was born and raised in a small town in France. In other words Sam speaks french. He IS french. In other words – no wonder why we like this guy so much having the francophile bug that we have.

But Sam didn’t just move to Denmark in 2001 to pursue the girl who would later prove not to be the love of his life. He also moved here to make movies. And he does – and they are wonderful poetic, touching and moving.

Like Les Amours Perdues (2011) – his graduation film from the National Film School of Denmark that tells a wonderful love tragedy with the superstars Emmanuelle Béart and Denis Lavant in the leading roles. Or his feature debut In Your Arms, a poetic till the-end-of-the-road movie that one just won the International Federation of Film Critics at the Göteborg Film Festival.

We like Sam and we are very pleased that he is now a member of the Circus family, where he makes cool ads and musicvideos with his fellow Circus artists! 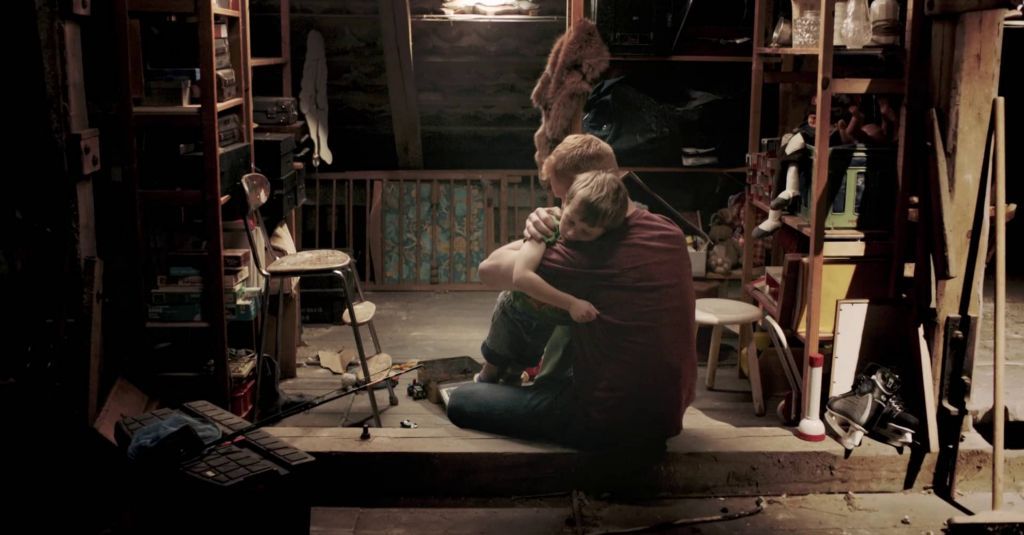 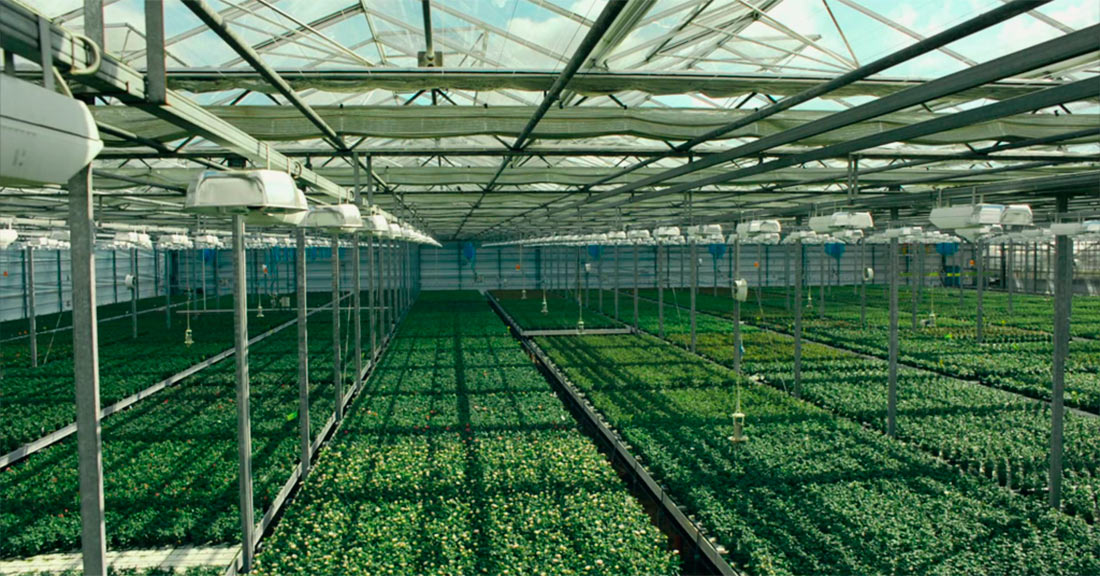