Is a multi award-winning documentarist and feature film director. And that is just one of the many reasons why we like him so much.

His style is authenthic, raw and unique. His first feature “R” – which he co-directed with Tobias Lindholm – quickly established Michael as one of the most talented directors of his generation. Since the things have moved forward and upwards.

2019 proved to one of Micheals most productive years as he released two features. His long awaited Hollywood debut – the remake of “Papillon” and “Before the frost” starring Jesper Christensen. 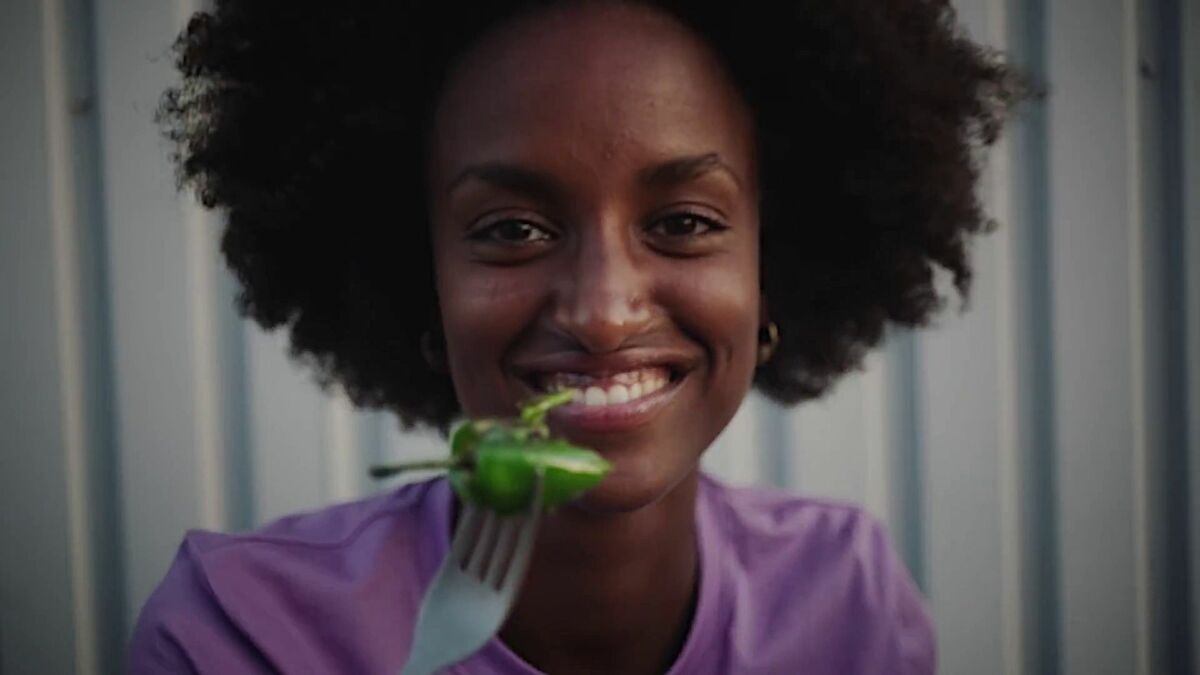 SIMPLE FEAST
GIVE A FORK

BEFORE THE FROST
FEATURE FILM 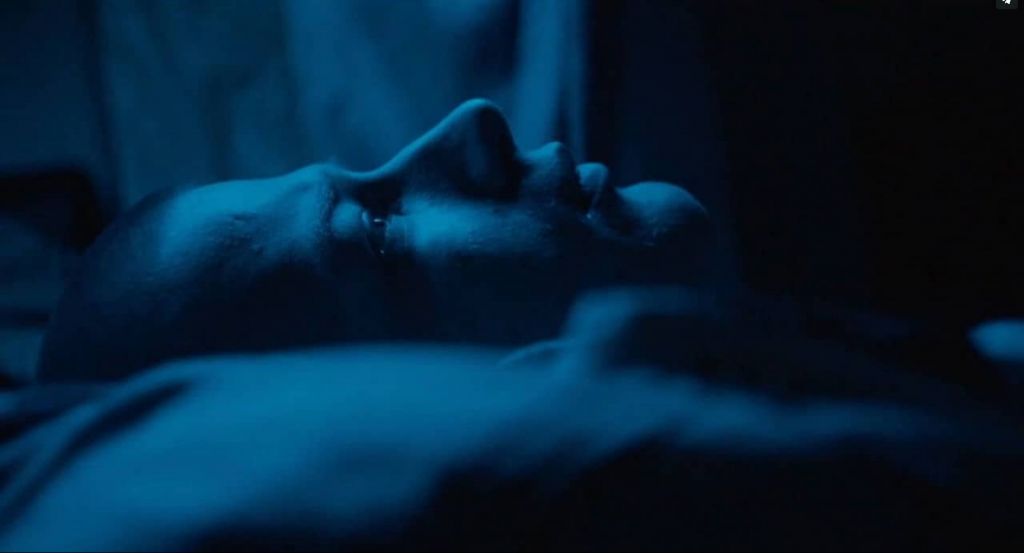 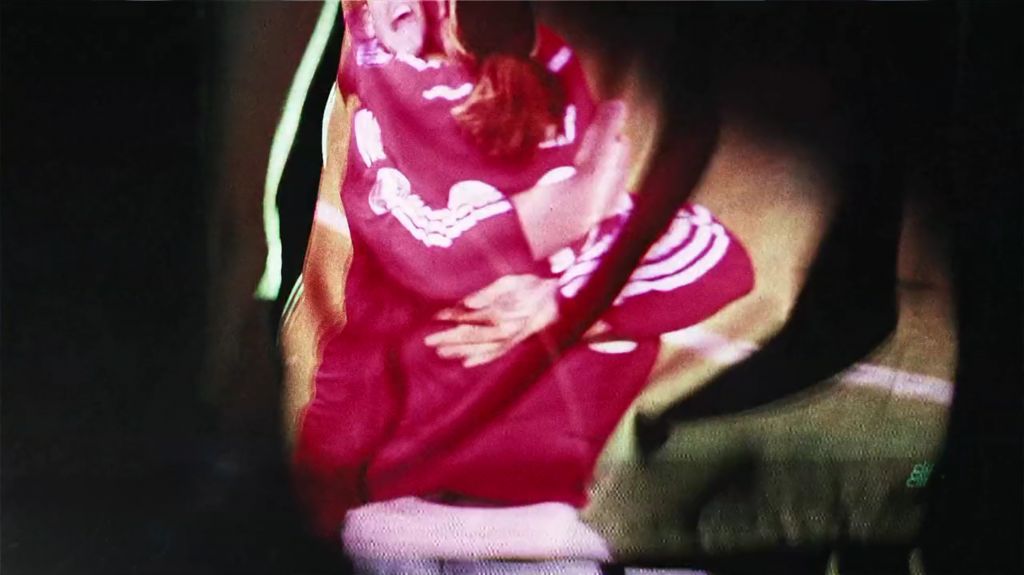