Martin is not like everyone else. He prefers beer over wine and tea over coffee. That pretty much reflects how Martin doesn’t always chose the conventional path.

Martin started out as an editor, he then moved into TV as head of development on Danish TV2 and then on to being the Creative Director of the TV production house Strix. And now finally Martin found his right shelf as a director and luckily he did so at Circus Alphaville. The past 4 years Martin has also moved into fiction with his award winning short “Lovebirds”, a youth TV-series for Danish Broadcasting and his first feature film “A Beautiful Curse” which Martin wrote and directed.

Martin has a very focused work ethic and an equally unpredictable creativity. This has led to projects for BMW, Acne, Danish Broadcasting, Buick, Adidas and Nowness. 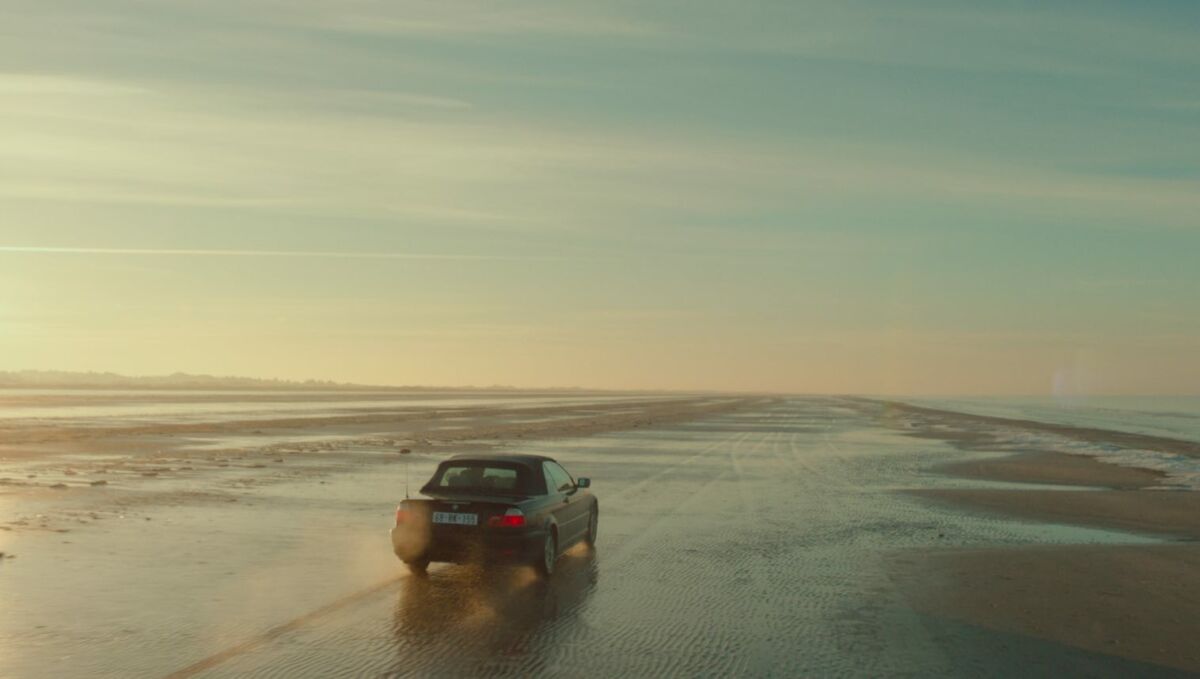 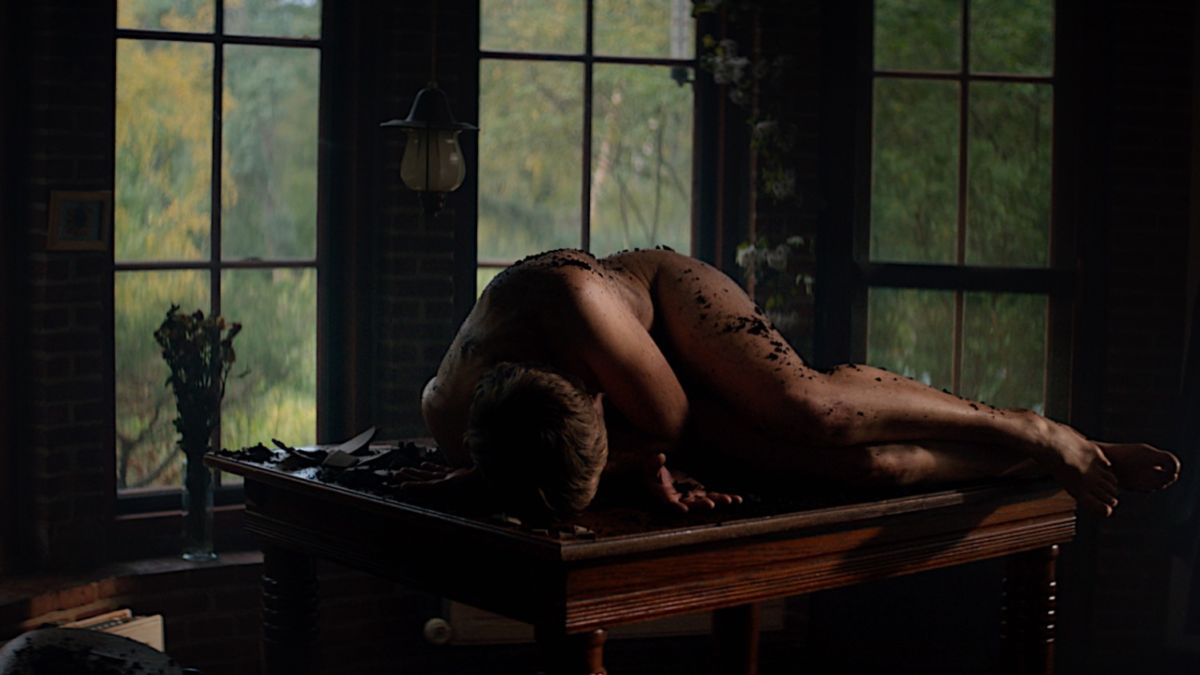 TOM AND HIS COMPUTER
FUTURE RUINS 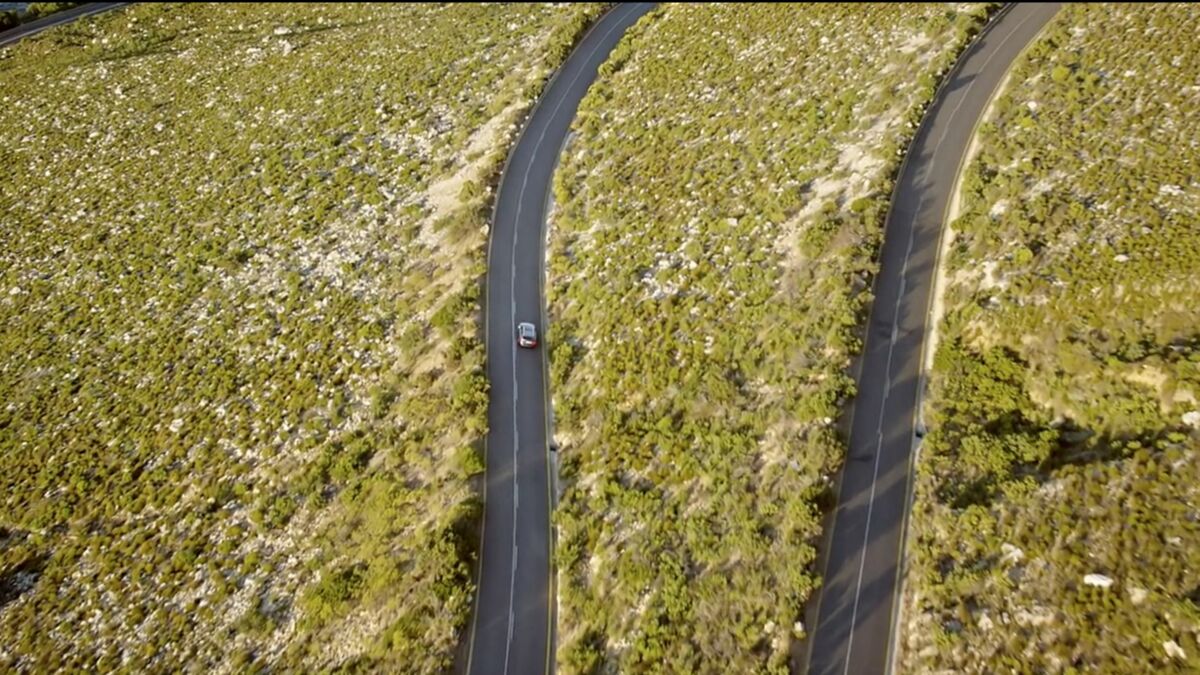 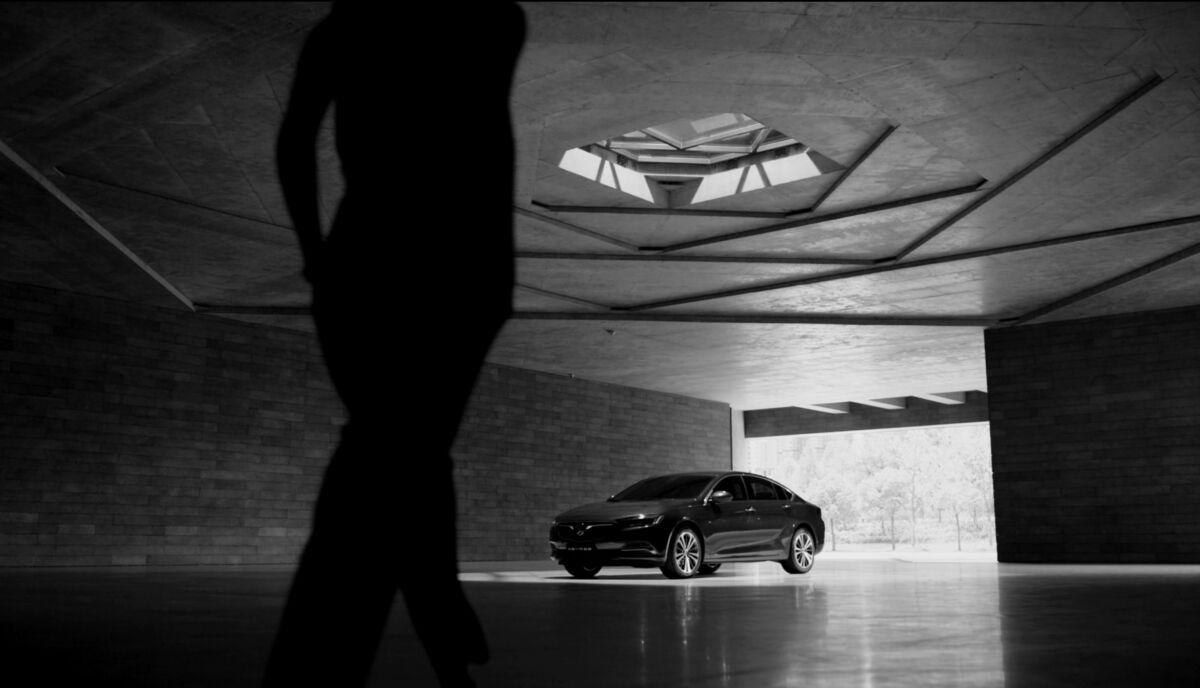 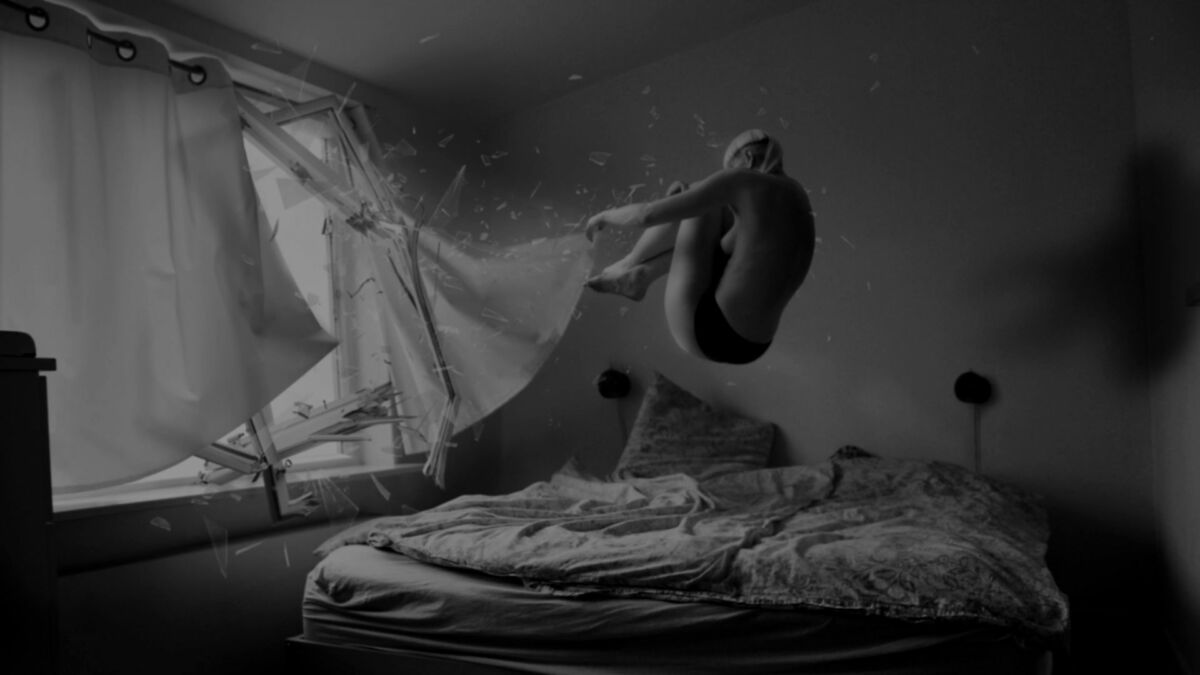 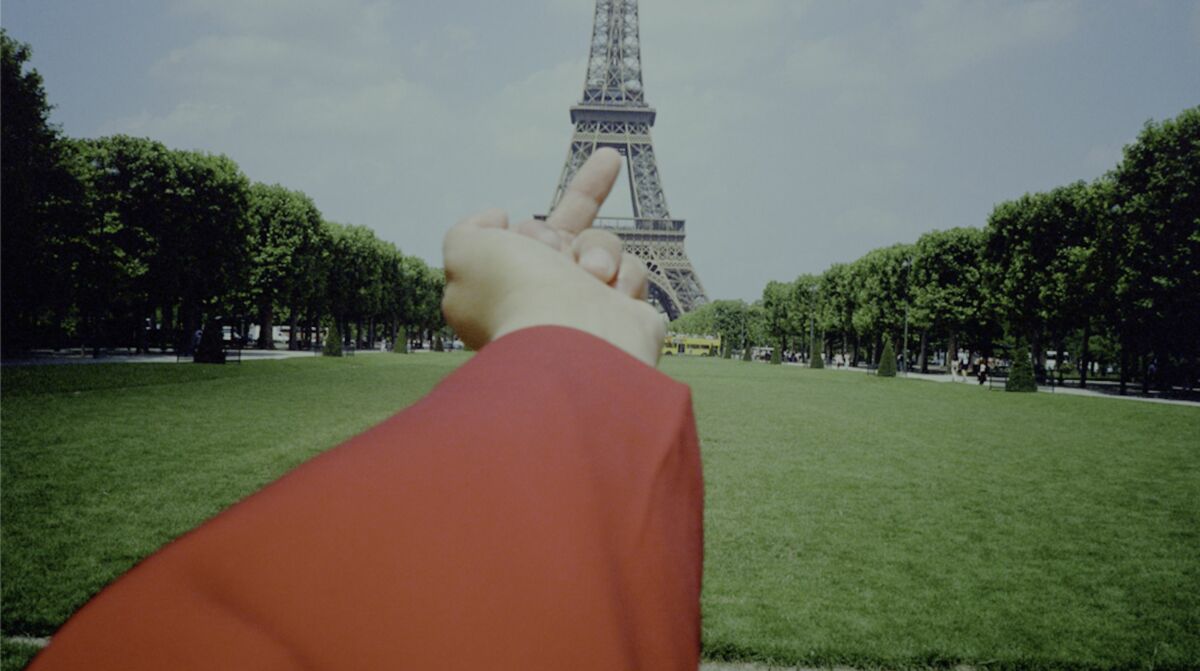 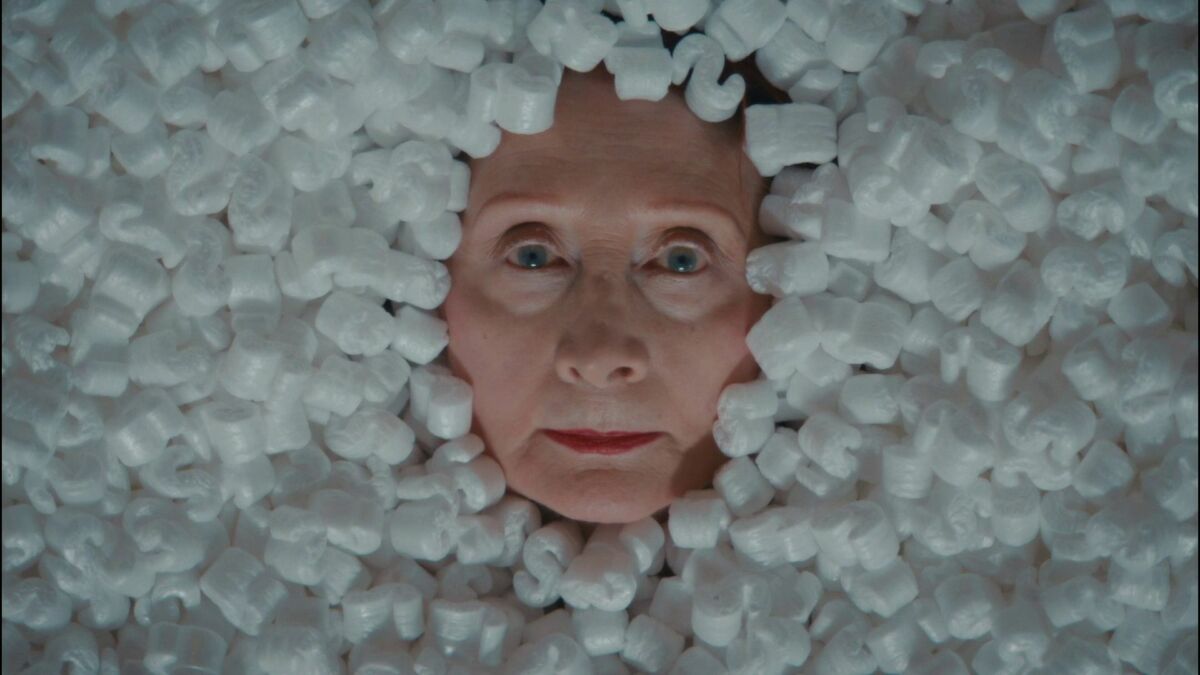 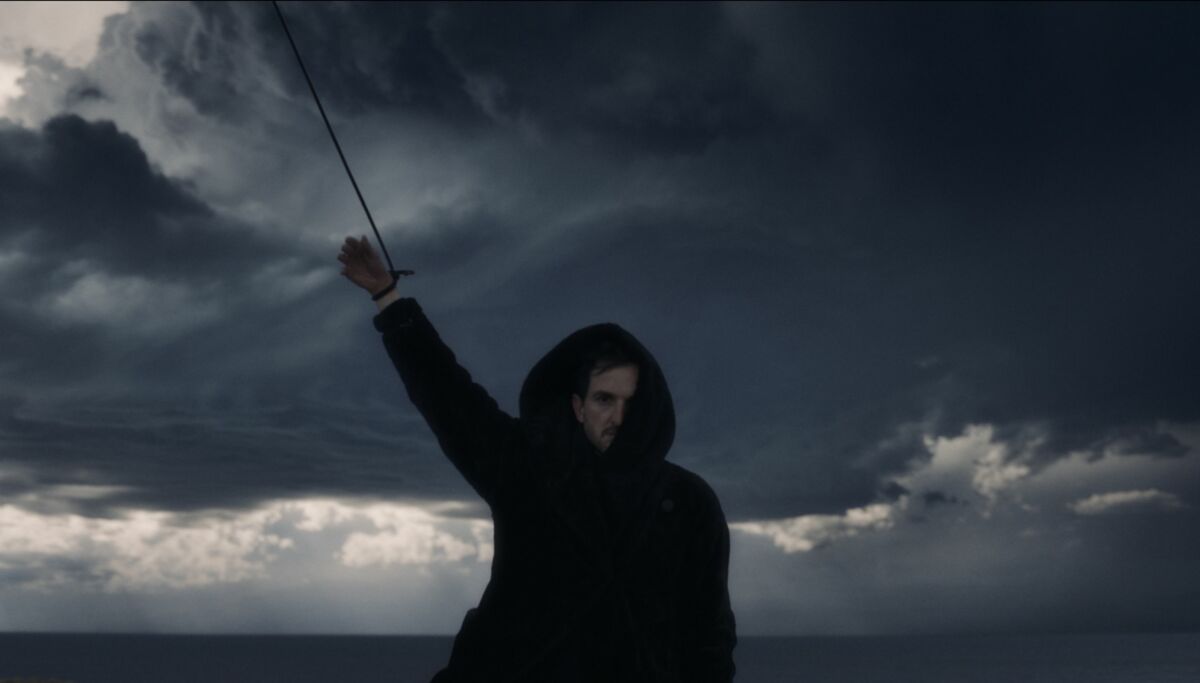 TOM AND HIS COMPUTER
ORGAN